Lecce is an Italian town of 95,583 inhabitants, the capital of the province of the same name in Puglia.
Located in the flatter part of Salento, Lecce rises in the center of a densely populated area, about 430,000 inhabitants, and is the fifth largest municipality in the region by population. It is the easternmost provincial capital of Italy.
Lecce is the capital and the largest cultural center of the Salento peninsula, and is the seat of the archdiocese of the same name and the University of Salento.
Active in the sectors of agriculture (oil, wine, cereals), crafts (ceramics, papier-mâché) and cultural and seaside tourism, it is the city where the development of Baroque art has been more elaborate, exploiting the characteristics of the local stone, the Lecce stone. In fact, we speak of Lecce Baroque and, for the beauty of its monuments, the city is called the Florence of the South. 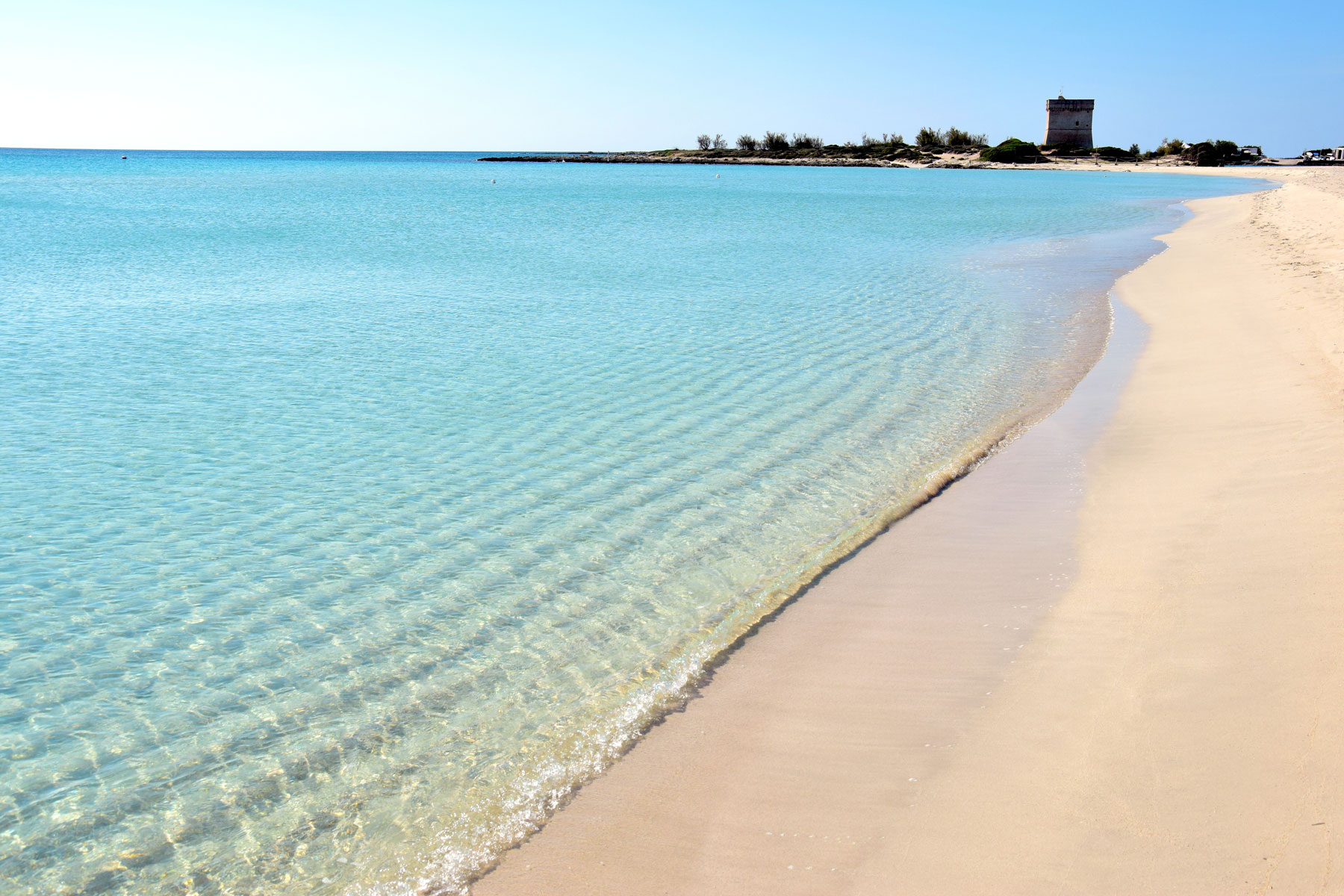 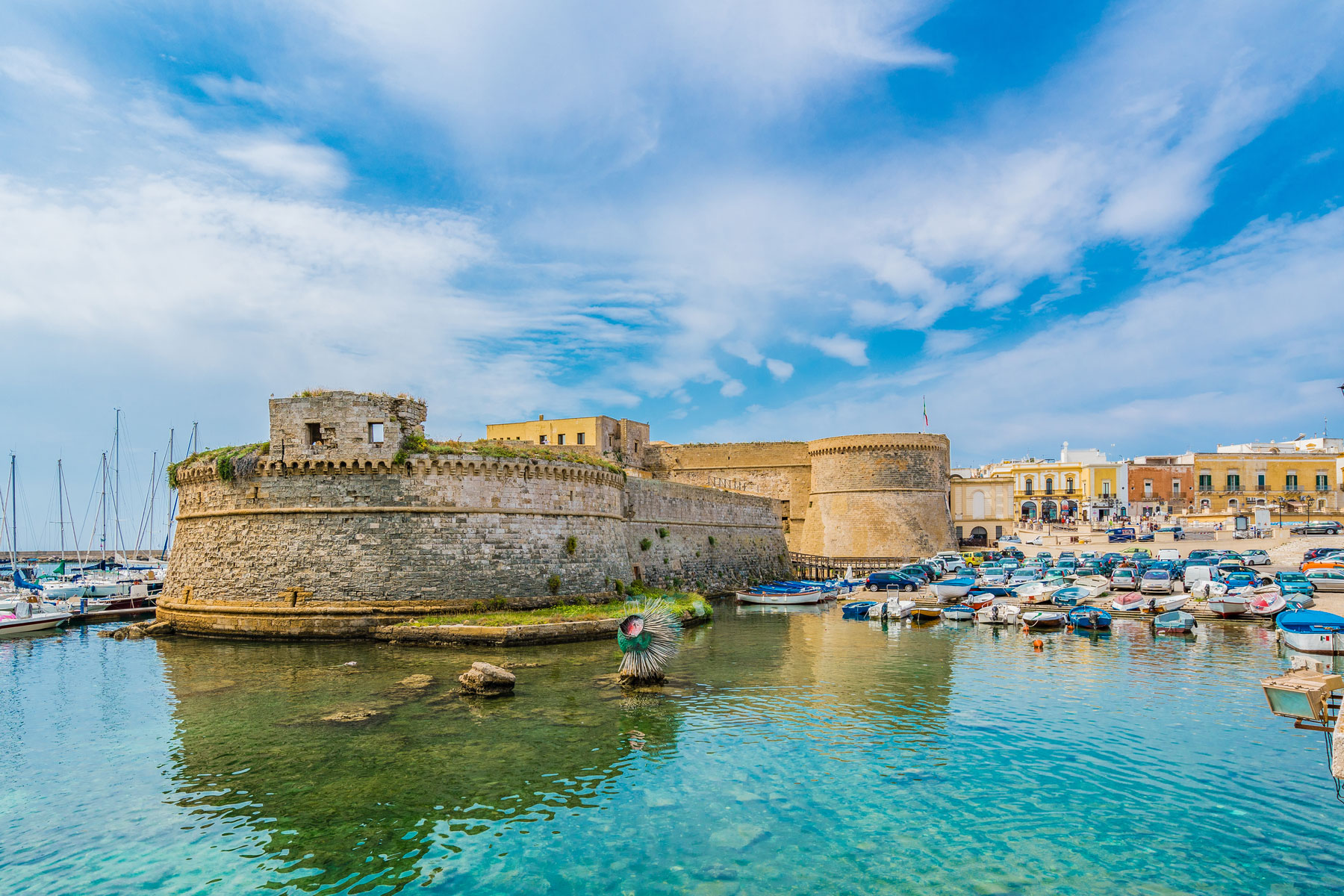