The holiday center throught the words of our guests. Discover the Camping Village reading the rewiews on Tripadvisor.

To stay up to date on the news of the Camping Village Park follow us also on facebook and join the fans.

Paradise in Salento, a few meters from a beautiful sea

Messapian princess, wife of the Messapian prince Artas. The princess, according to the legend, took part alongside her husband in the battles of Syracuse where she was killed (413 BC). Equipped with a strong warrior temperament, the princess accompanies her husband on all military expeditions. In one of these, during the Peloponnesian War, Prince Artas helped the Athenians against Syracuse. In a hand-to-hand fight, the beautiful and courageous Shadak threw herself against the enemy, who had surrounded her man, finding his death there.

The funeral ceremony lasted three uninterrupted days with songs, banquets and propitiatory dances for the afterlife. A simple tomb was prepared dug into the white karst rock with the head facing west, that is, towards that sea that she loved so much. Inside were placed a variety of jars containing substances for make-up and food. It is said that in the summer, during the nights of a full moon, Princess Shadak appears to the sailors under the blue-silver surface of the deep waters of the Ionian. 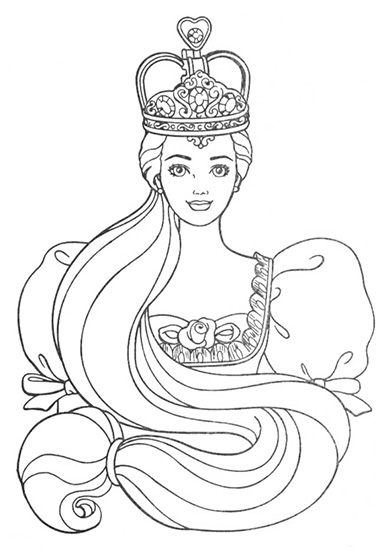